THE TERROIRS OF BORDEAUX

The wines of Bordeaux have been exported since the Middle Ages. Back then, amphoras had already been replaced by barrels, which were ideally suited to transporting wine. Bordeaux merchants soon realised that besides the logistical advantages of using barrels, there were aromatic benefits too. Thus barrel ageing became one of the main characteristics of Bordeaux winemaking, and barrel making evolved into a highly-prized skill. Let's take a closer look at the work of one of the most famous coopers of the Bordeaux region, who will explain the different stages of making barrels for Baron de Lestac wines.

Barrel making needs wood. And to make our barrels, we use oak, a noble wood. However, depending on the aromatic profile desired, different types of this tree may be chosen. For example, for Baron de Lestac red, which is aged for only six months, American oak is used because of the nature of its aromas and their rapid extraction.

Step 2: Producing and assembling the staves

Regardless of the origin of the chosen oak, the wood is first cut into planks known as green staves. They are air-dried for at least two years, and then machined to become barrel staves. These are the lengths of wood that will make up the walls of the barrel. The cooper starts by arranging them in a rose-like shape, placing them in a ring within a metal hoop, side by side. 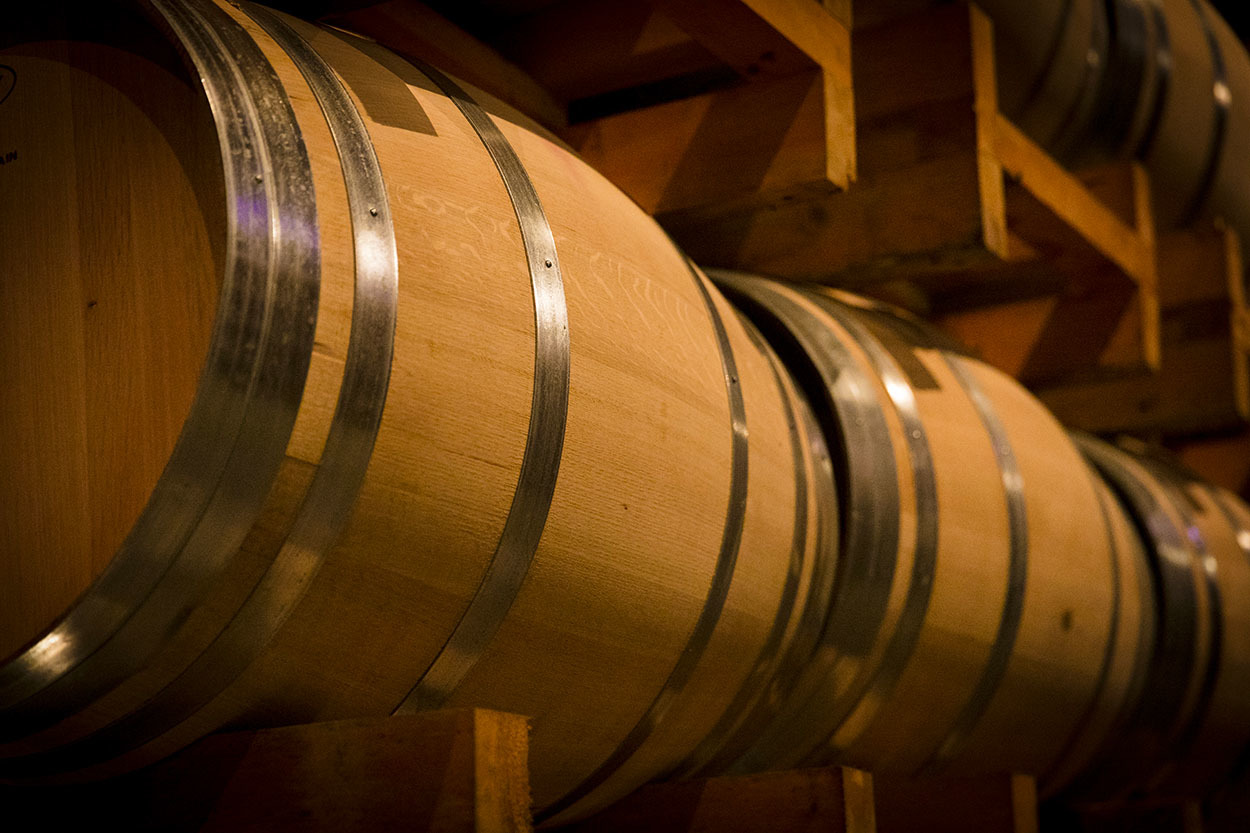 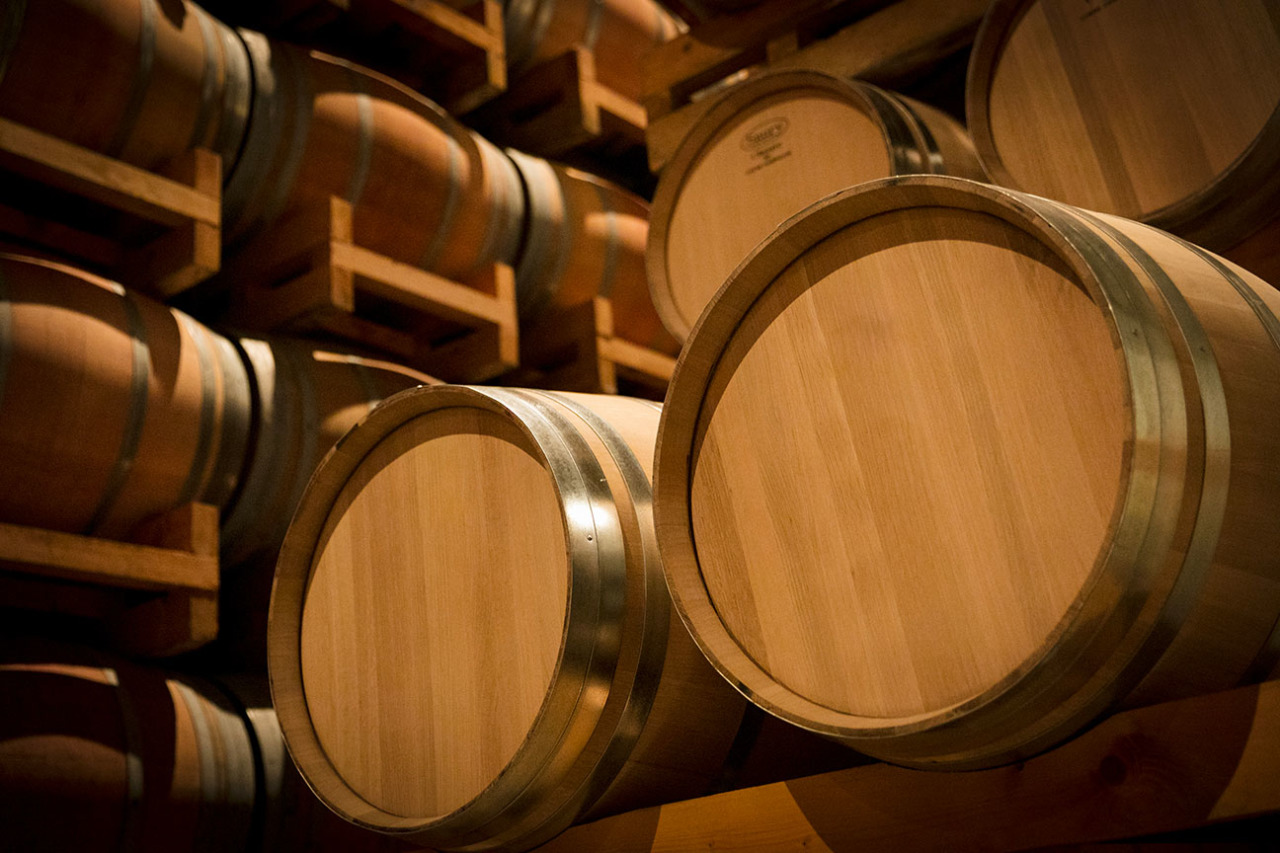 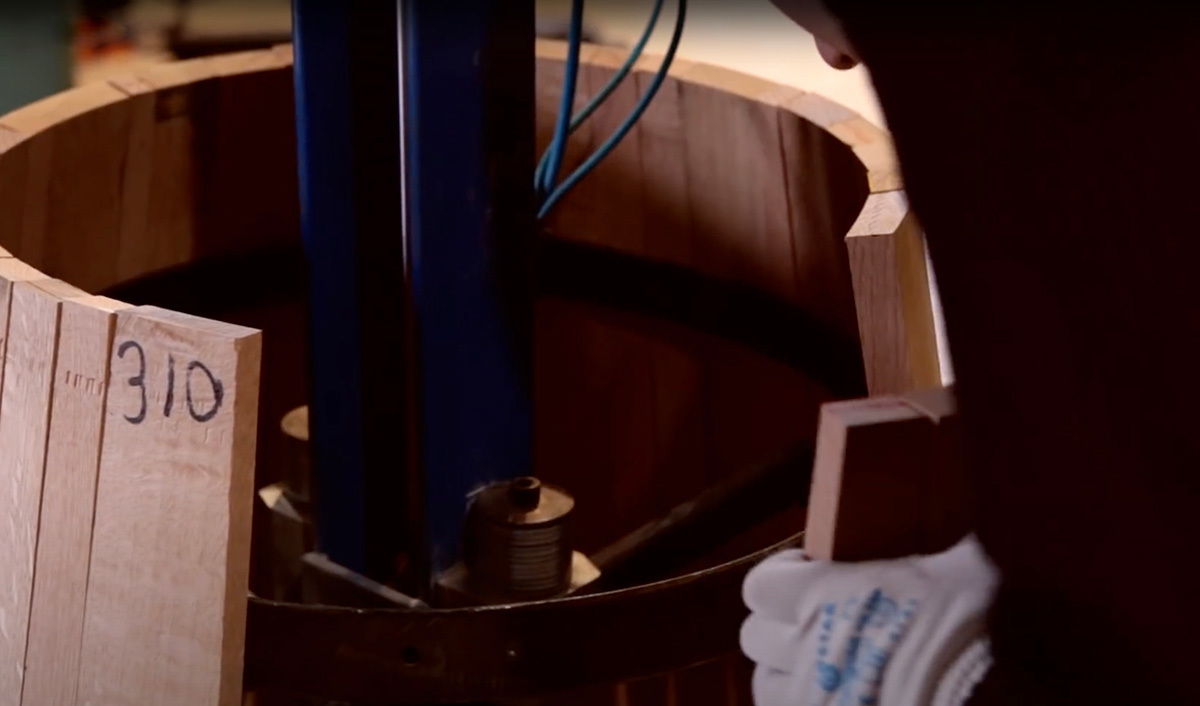 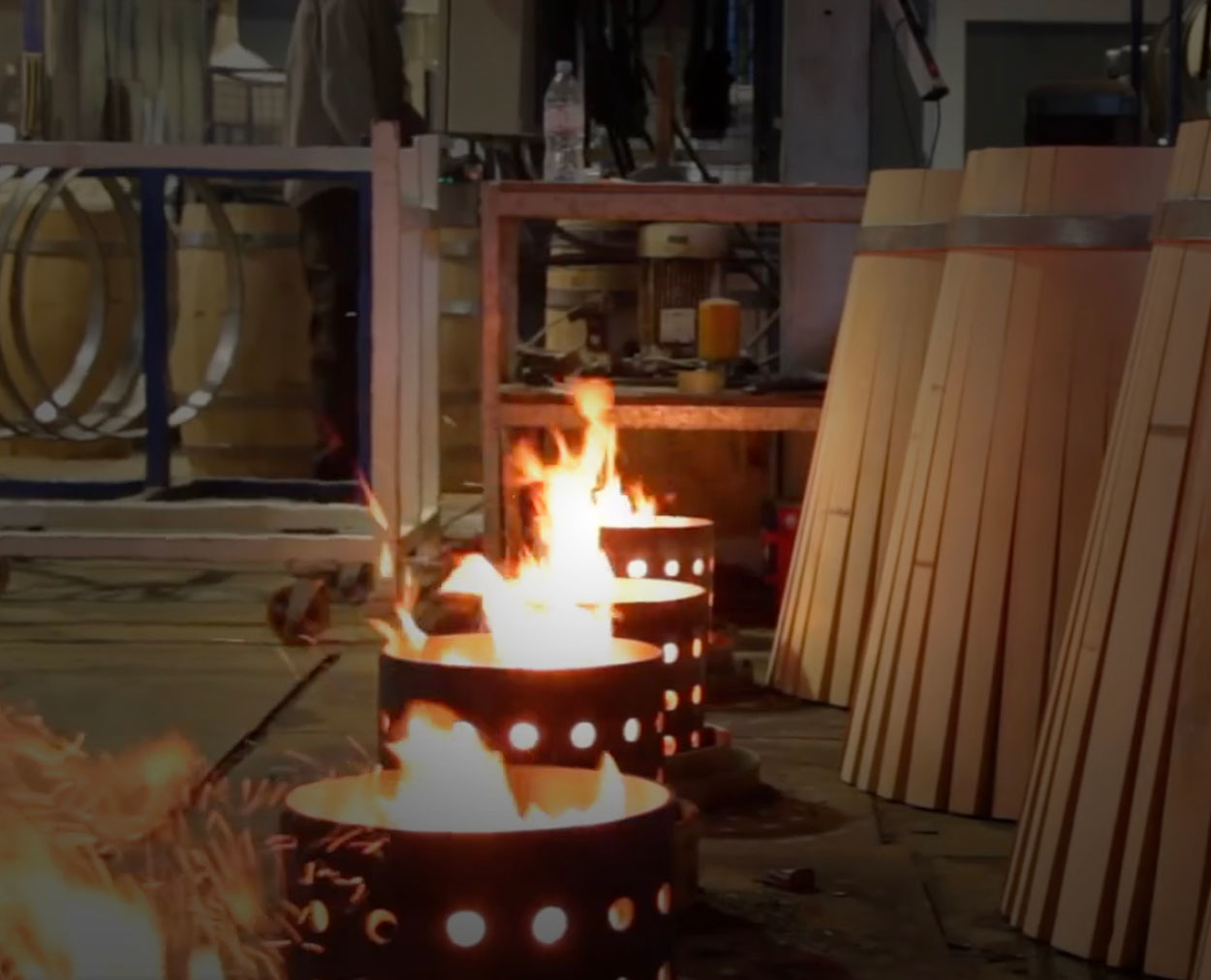 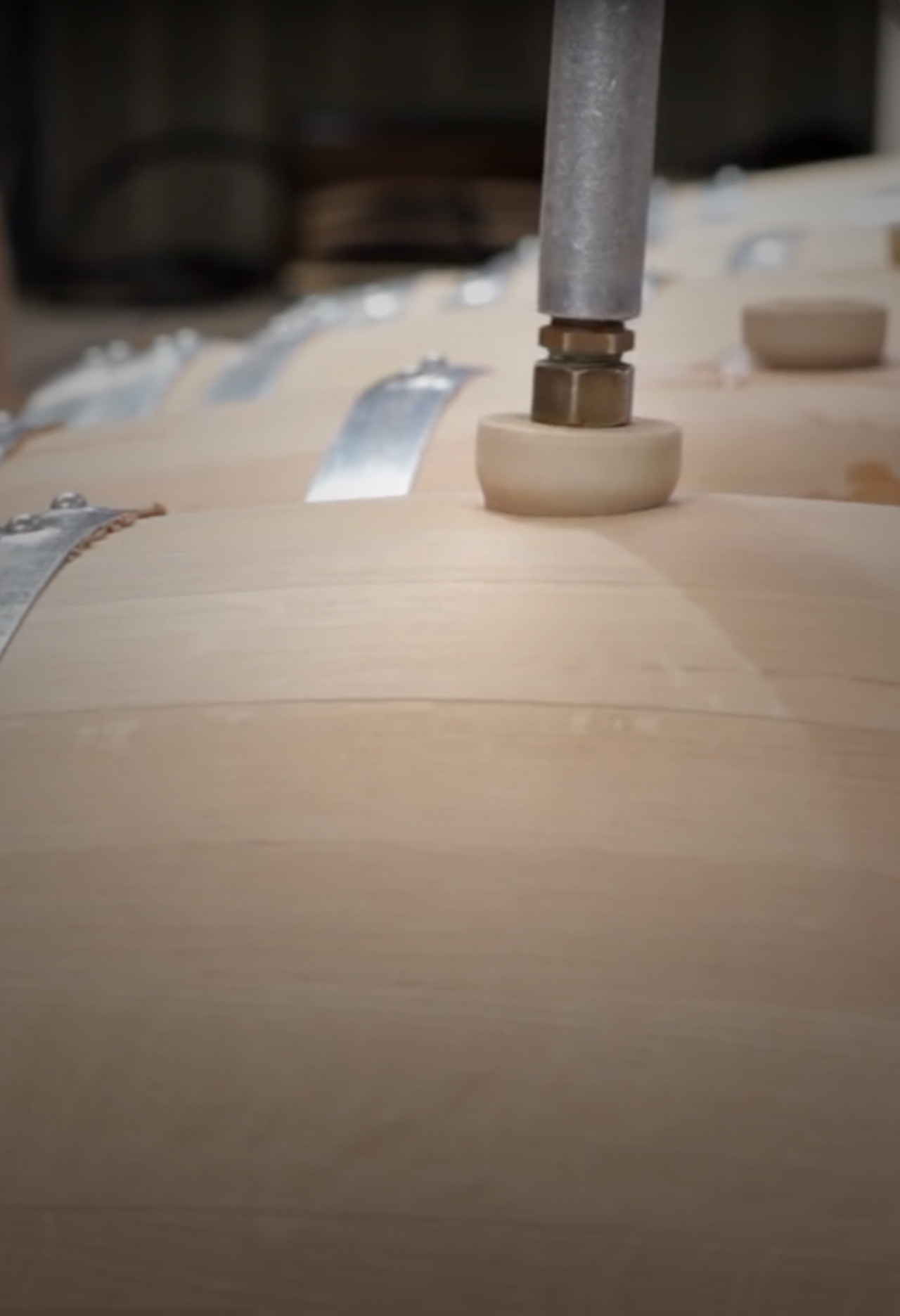 Toasting is a two-step process. To give the barrel walls their convex shape so that a second hoop can then be placed around the other end of the staves, they have to be pre-toasted: the cooper dampens the wood and lightly heats it, which allows it to soften without breaking. The next step is the aromatic toast, when the barrel is adapted to the style of wine to be aged in it. A barrel's aromatic potential depends not only on the type of wood from which it is made, but also on the precise intensity and duration of the toasting process.

For example, our winemaker and cooper developed an exclusive toast for Baron de Lestac red which gives it spicy, light vanilla notes as well as a mouth-filling quality. Working together, they determined the duration and variation in intensity of the toast at different stages, so that the barrel releases all the desired aromas during the ageing process.

The heads are the wooden discs used to seal each end of the barrel. They are made from the same oak as the staves, and are toasted in the same way. The head is inserted into the croze, a groove within which a paste made from gluten-free flour and water has been applied, to act as a glue.

Once all the staves are in place, the cooper removes the temporary hoops and puts the definitive hoops on the barrel before checking it to make sure it is water tight by filling it with pressurised water and air. The barrel-making process ends with planing and using a laser to mark the barrel with details such as wood type and toast.